If you call yourself a whiskey lover, you must know the difference between whiskey and whisky and also about the types of whiskeys and how they are different from each other. 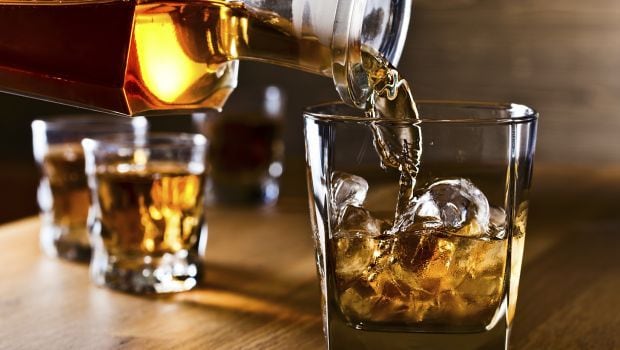 A glass of whiskey and the company good friends; life seems perfect. Often termed as a gentleman’s drink, there’s more to whisky than its fine taste and smoothness. If you call yourself a whiskey lover, you must know the difference between whiskey and whisky and also about the types of whiskeys and how they are different from each other. And if you don’t know, don’t worry we won’t judge you,  here’s your chance to learn. Whiskey is a distilled alcoholic beverage made from fermented grain mash, typically aged in wooden casks that give it a distinct brown colour and the flavour that you love.

Before we move on to discussing the types of whiskey, let’s clear a common doubt that most of us have – is it whisky or whiskey? All the whiskeys made in Scotland are known as ‘Whisky’ and now Japan also uses the word Whisky whereas that which is made in the United States is known as ‘Whiskey’. They may also differ in terms of the process in which they are made, ingredients used and even how they taste. The American whiskey is distilled thrice before storing it to produce a smoother and lighter spirit and they also use mix of grains unlike whisky. The various types of whiskeys can be differentiated from each other based on the type of grain used to make it. Here are six types of whiskeys you must know about.

Scotch whisky is generally made from malted barley or grain with the spirit aged in oak casks for more than three years. Entirely made in Scotland, Scotch is divided into five distinct categories that include single malt, single grain, blended malt, blended grain and blended scotch whisky. Scotch has an earthy and smoky flavour.

This whiskey is made in Eire (Republic of Ireland) or in Northern Ireland. It is made from yeast-fermented grain mash or a mash of malted cereals and takes about three years to age in a wooden cask. Irish whiskey has a smoother finish as compared to scotch. 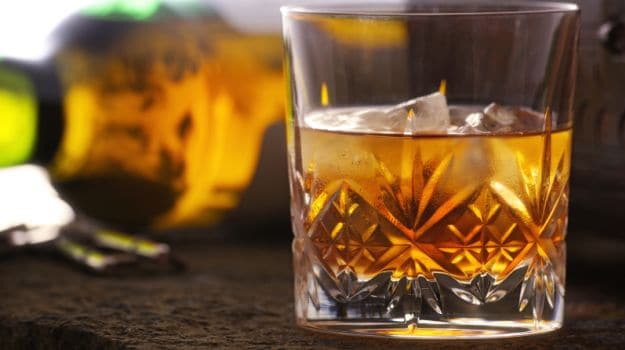 Bourbon is a distilled American whiskey, primarily made from corn and is stored in charred oak casks and does not contain any additives. A slightly sweet tasting whiskey, bourbon also is also a bit smoky and has a reddish colour due to fermentation in charred oak casks.

5. Rye
Rye whiskey is primarily made in North America with a mash of at least 51 percent rye and is aged in charred barrels for at least two years. Rye is a type of grass that is a member of the wheat family. This whiskey has a slight fruity and spicy flavour and is great for making whiskey cocktails. 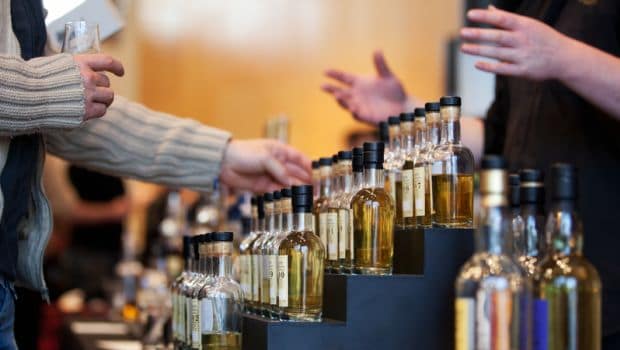 Japanese whisky is a type of whisky produced in Japan. This whiskey uses double malted or peated barley and is aged in a wooden cask. Unlike the other whiskies, it is drier and smokier and comes as single malts or blends.

COMMENTSNow you know the different types of whiskeys or whiskies and what makes them so unique. So, the next time you go out with your friends, you know exactly what you are getting.